[vc_row][vc_column][vc_column_text]New spring comes and new image becomes. During the Spring Festival of 2021, Confucius Institute of Suan Dusit University at Suphanburi (CISDUS) has held a series of celebrations, welcoming the Chinese New Year of Bull by means of jointly-enthusiastic artful performances by Chinese and Thai teachers and students.

On 10 February, co-sponsored with Rat Wittaya School in Petchaburi, the competition of “Spring Filling Guangzhong” was successfully held there to embrace the Chinese New Year with displays of the Chinese proficiency of Thai students. Either primary or senior high school students have showed their own “best hand” and “battled” on the same stage so that the whole place was filled with a type of enthusiasm to “contest in Chinese, shine in new year and make dreams come true,” once again triggering their eagerness to learn Chinese well and further study in China.

On 11 February, the CISDUS opened a large culture-experiencing activity at the Lampang campus of Suan Dusit University. A lot of kindergarten, primary or secondary school students dressed in Chinese traditional festive costumes came to the activity. Some of them drank Chinese tea, painted Beijing opera face masks or wrote Chinese characters with brushes, others sang Chinese songs, performed Chinese dances or watched lion-dancing performances. Diverse experiences made them as busy as a bee, while the everywhere-visible joyful redness filled them to be as happy as an angel. Seeing all these exciting scenes, the parents present were very glad to have such opportunities to enforce the children’s interest in learning Chinese language and culture so as to act as an ambassador in the future for the further exchange of cultures between China and Thailand.

In addition, the CISDUS has, before the Spring Festival, presented new year wishes to the leaders of Suan Dusit University and some related departments as well as departments of immigration and labor force of Suphanburi province, paying gratitude to them for all the cooperation and support given to the CISDUS and wishing them all the best in the new year. 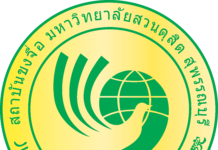 CISDUS Successfully Closing 1st Round of Chinese Tests in 2021 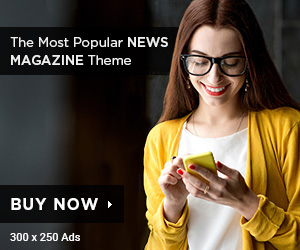 On her way she met a copy

CISDUS Unveils 1st Session of Training in 2017 for Local Chinese... 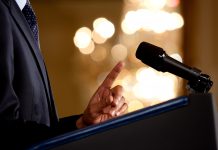 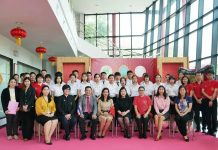 ABOUT US
Newspaper is your news, entertainment, music fashion website. We provide you with the latest breaking news and videos straight from the entertainment industry.
FOLLOW US
©